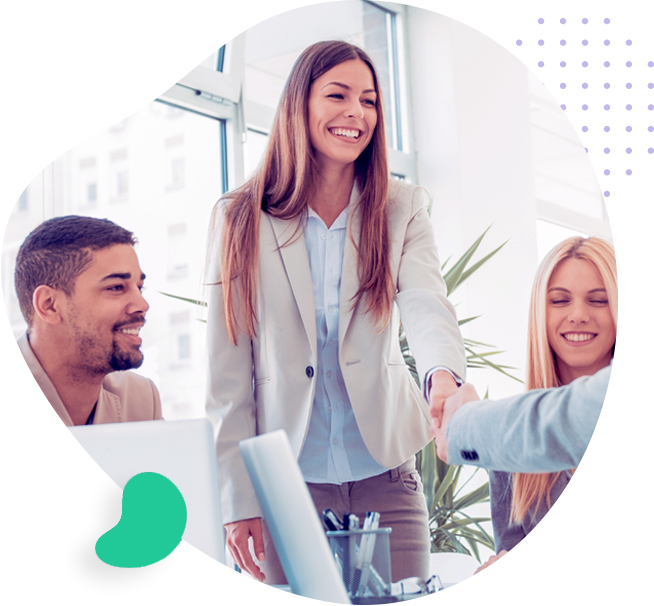 ASA consists in acting both as a management tool for medical structures and as a point of consultancy for patients. On the insurance and pharmaceutical providers’ side, these would serve both as advertising of products to the most interested consumers, and as a mean of understanding the demand and usage of such products. The main strategy for ASA to reach its objectives is through converting medical structures and clinics to the ASA management system while simultaneously pushing insurance providers and pharmacies to share their product information. Expansion strategy: in a province all rural and urban districts should be aware of ASA platform by a commercial plan. National expansion would happen starting from the most populous and concentrated counties, forming a maximum of 10 ten offices in the 31 provinces – staring indeed from Tehran and in parallel expanding on the identified provinces, with the objective of covering the entire country. 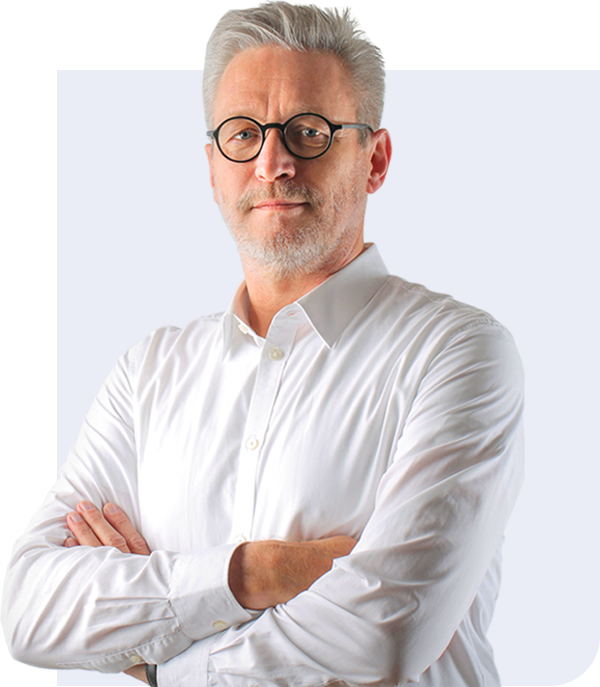